See when Reggae Angels
are coming to your area.

It is with great enthusiasm that Kings Music International and Zojak World Wide announce the release of Remember Our Creator, the new album from the Reggae Angels scheduled for release on April 2, 2021. The physical CD is a two disc release featuring vocal and dub versions. This CD, as well as the back catalog, can be purchased through www.reggaeangels.com. The Fox Dubs version is scheduled for digital release April 16, 2021. The Reggae Angels are a world class reggae act based in the San Francisco bay area with a catalogue of fifteen CD’s. They have been recording and performing conscious roots reggae for three decades. The message of this album focuses on themes such as remembering God, living in love, gratitude and patience.

Remember Our Creator features the multi-Grammy award winning legends, masters of groove and propulsion, Sly Dunbar and Robbie Shakespeare on and drums and bass. Also featured on the album are Dwight Pinkney on guitar, Patrick Murray and Franklyn ‘Bubbler’ Waul on keyboards, Dean Fraser on sax, the late Ronald “Nambo” Robinson on trombone and Okeil Mckentyre on trumpet. Additional bass work is done by Christopher Meredith. On melodica is Augustus Pablo’s son, Addis Pablo and on percussion is Alton “Sandrum” Vanhorne. On background vocals is Ellenore “Brady” Walters who sang on the previous three albums.  Lead vocals were done by Peter “Fenton” Wardle. The previous two Reggae Angels albums, The Way and Rely On Him also feature Sly and Robbie. Everyone who performed on the new album put their many years of experience into the project to present its musical depth and give it life and flavor.

Remember Our Creator was recorded by Peter Wardle at the Workshop in Oakland, CA. Additional recording was done by Orville “Rorey” Baker at the One Pop studio and by Delroy “Phatta” Pottinger at the Anchor studio, both in Kingston, Jamaica. Remember Our Creator was mixed and mastered by the world-renown engineer Jim Fox at the Lion and Fox Recording Studio in Washington DC, who has mixed their last 6 albums.  The album will be distributed by Zojak World Wide and available for purchase on iTunes, Spotify, Amazon and a variety of other major online retailers.

The Reggae Angels have performed on many major US and European festivals. They have toured extensively in North America, Hawaii, Canada and Europe and have also performed in South America and Africa. They have done five US tours backed by Sly and Robbie. 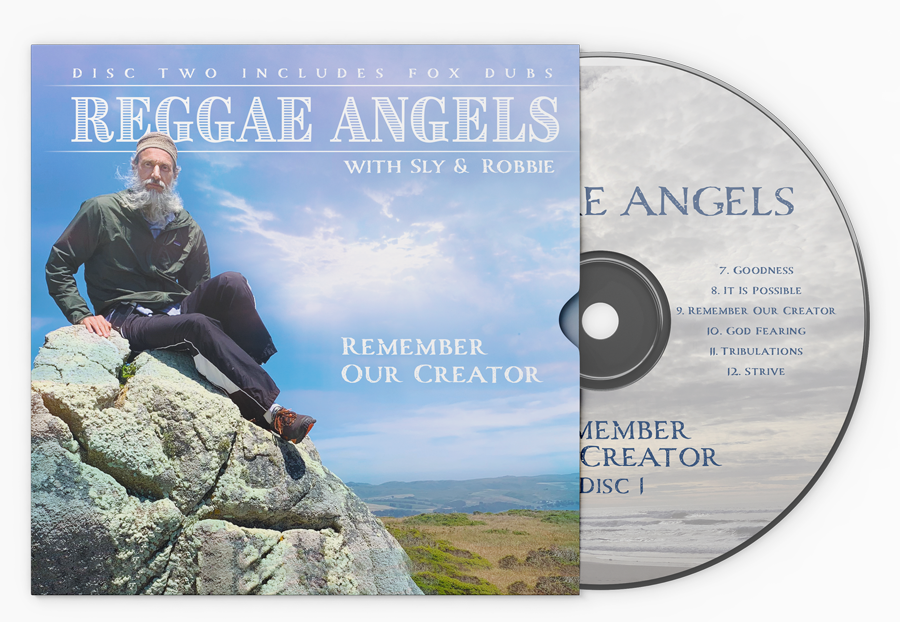 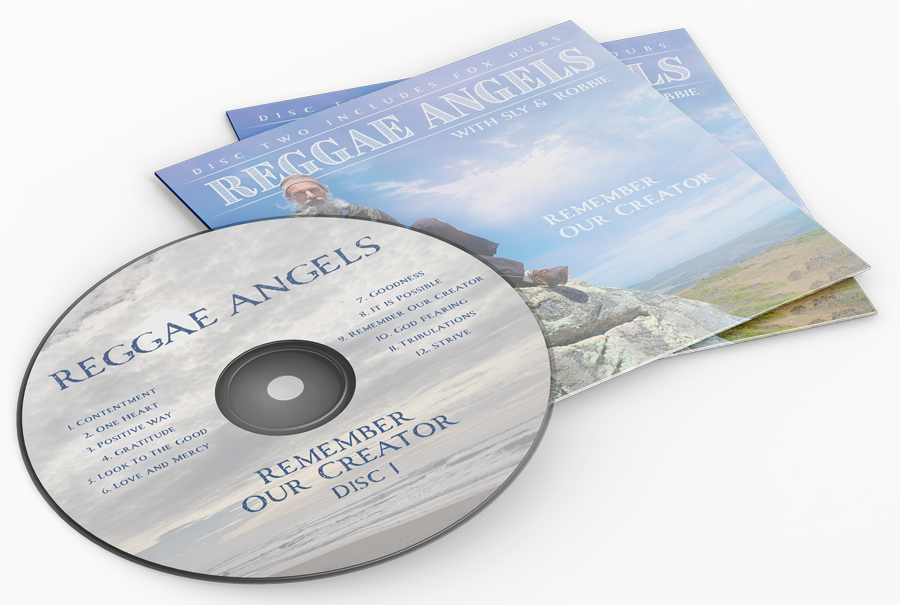